The Shaving of Shagpat isn’t just George Meredith’s first published novel, it’s also his only foray into fantasy literature. Shagpat sold poorly in its day despite good reviews, and after its disappointing sales Meredith pursed a career as a writer of romantic fiction instead. Despite its poor financial reception, Shagpat enjoys a good modern reputation and remains a classic of fantasy literature, with George Eliot going so far as to call it a “work of genius.” 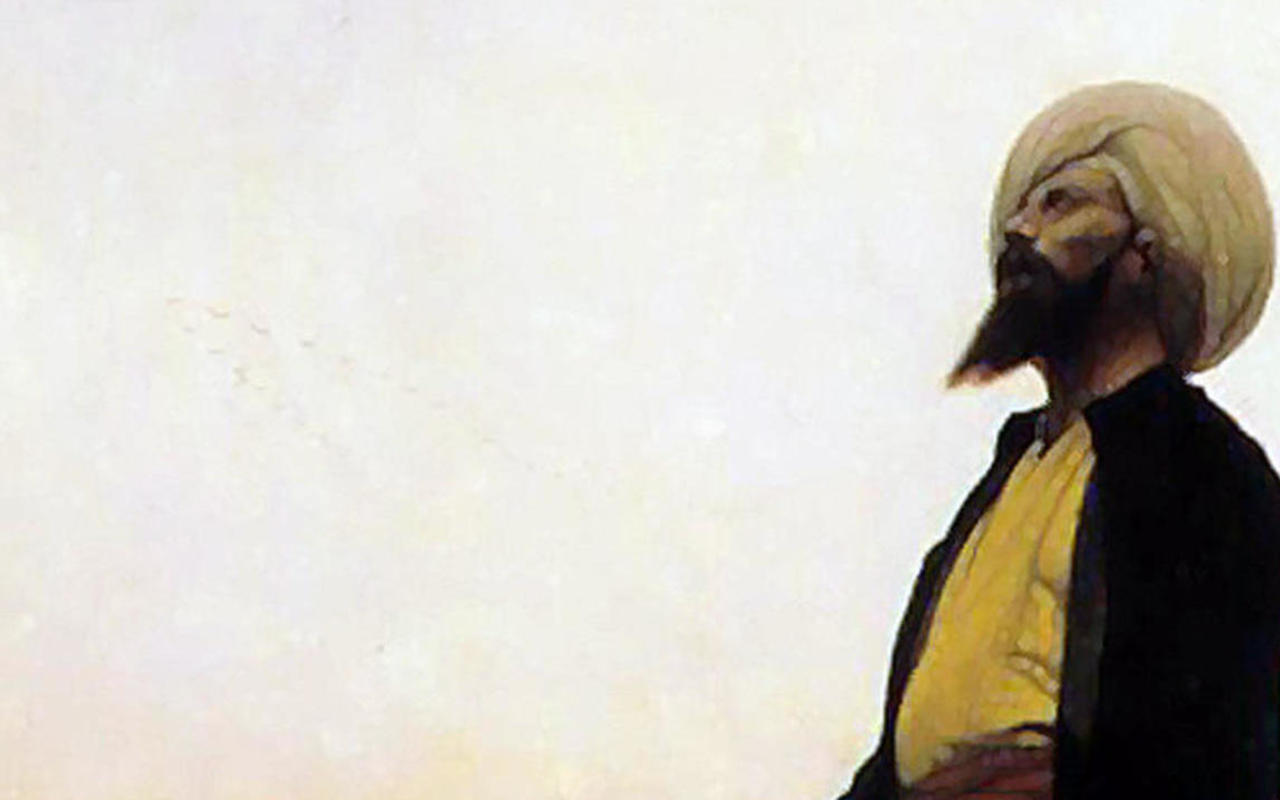