The Mysterious Island tells the tale of five Americans who, in an attempt to escape the Civil War, pilot a hot-air balloon and find themselves crashed on a deserted island somewhere in the Pacific. Verne had been greatly influenced by works like Robinson Crusoe and The Swiss Family Robinson, and that influence shines brightly in this novel of engineering ingenuity and adventure. Verne imparts the escapees with such over-the-top cleverness and so many luckily-placed resources that modern readers might find the extent to which they tame the island comical. Despite that, the island contains genuine mysteries for the adventurers to solve. 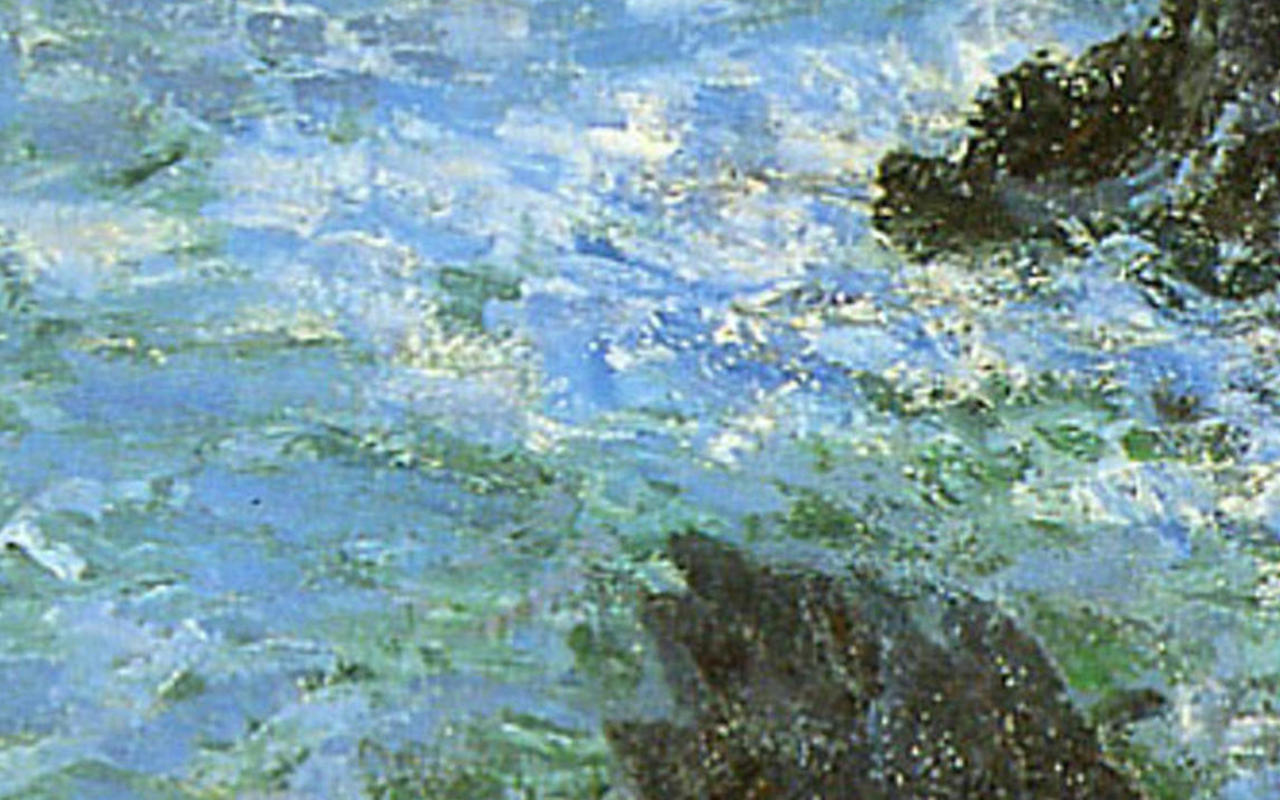 Here you can describe how users might gain access to the project, or indicate why it&#39;s restricted.