The Lost Continent, initially published as a serial in 1899, remains one of the enduring classics of the “lost race” genre. In it we follow Deucalion, a warrior-priest on the lost continent of Atlantis, as he tries to battle the influence of an egotistical upstart empress. Featuring magic, intrigue, mythical monsters, and fearsome combat on both land and sea, the story is nothing if not a swashbuckling adventure. 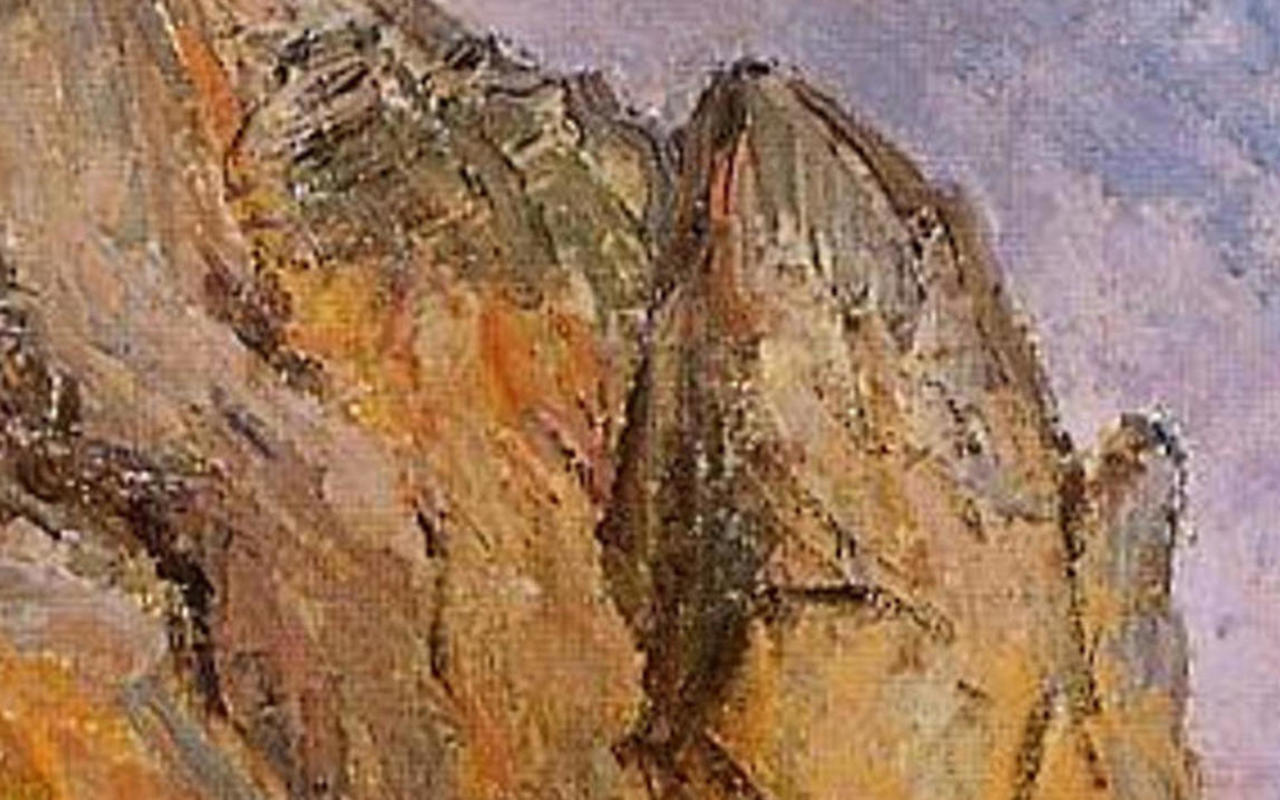