Hermann Hesse wrote Siddhartha during a period in his life in which he suffered what he described as a “sickness with life.” He claimed to be unable to complete the book because he had not experienced the kind of nirvana that Siddhartha, the main character, wants to achieve—so Hesse surrounded himself with sacred Buddhist and Hindu teachings and lived as a reculse in order to complete this work. 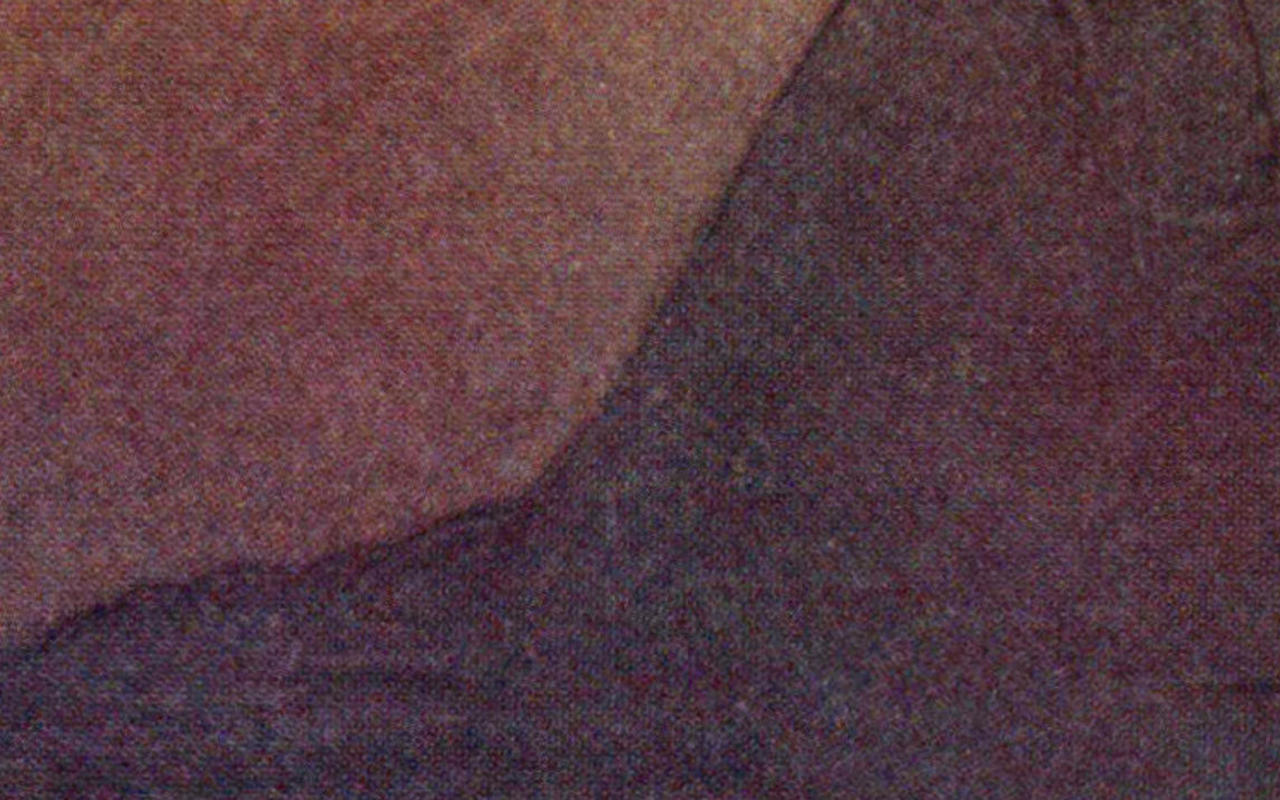