Manifold projects can be simple or complex. This variant represents a nearly finished “iterative” Manifold project: a hero block to contextualize the content, a TOC content block for the final version of record, followed by a Text block listing other materials, and a Resource block for added multimedia. 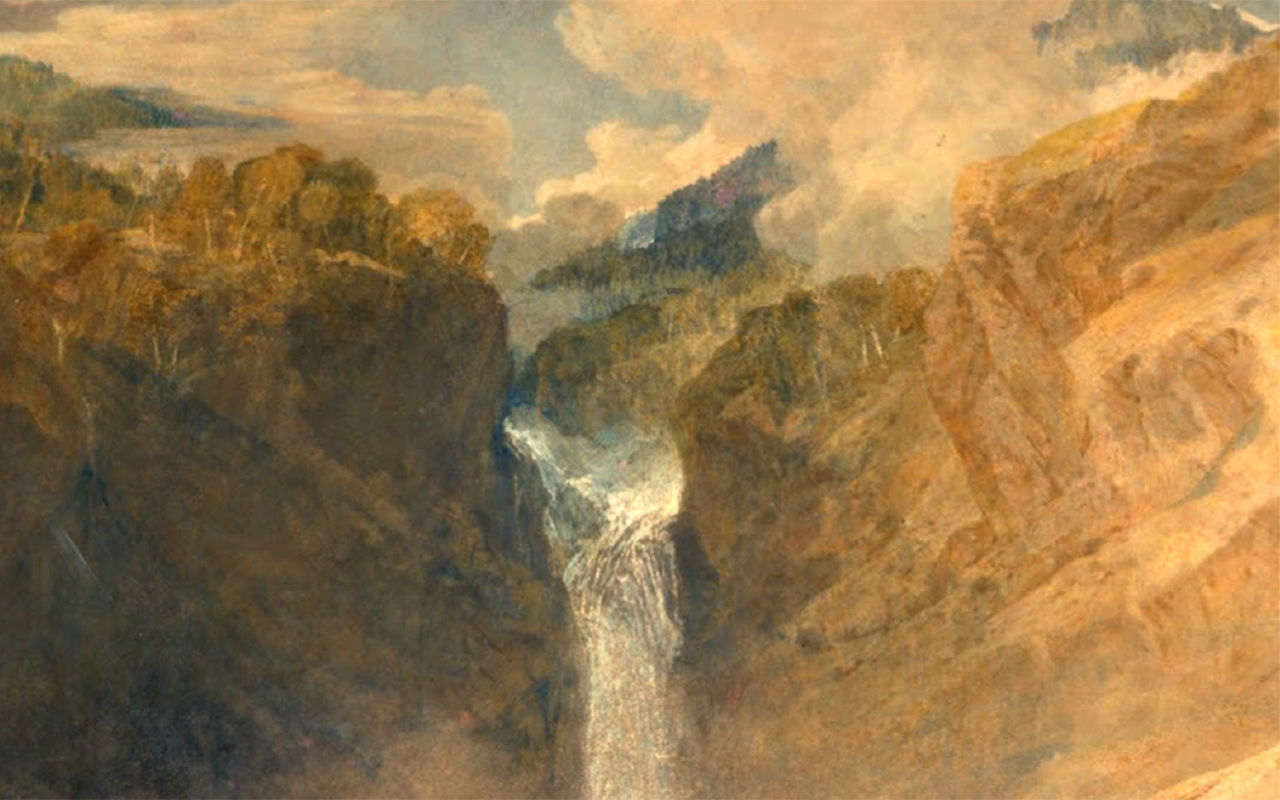