A Strange Manuscript Found in a Copper Cylinder is perhaps James De Mille’s most popular book; sadly, De Mille didn’t get to see this novel grow in popularity, as it was first serialized posthumously, in Harper’s Weekly. De Mille had written the novel before the “lost world” genre had become saturated, meaning many of the ideas were fresh and original for the time in which it was written. But, since he didn’t succeed in publishing it during his lifetime, by the time the novel was made public other authors like H. Rider Haggard had made the ideas and plot clichéd. 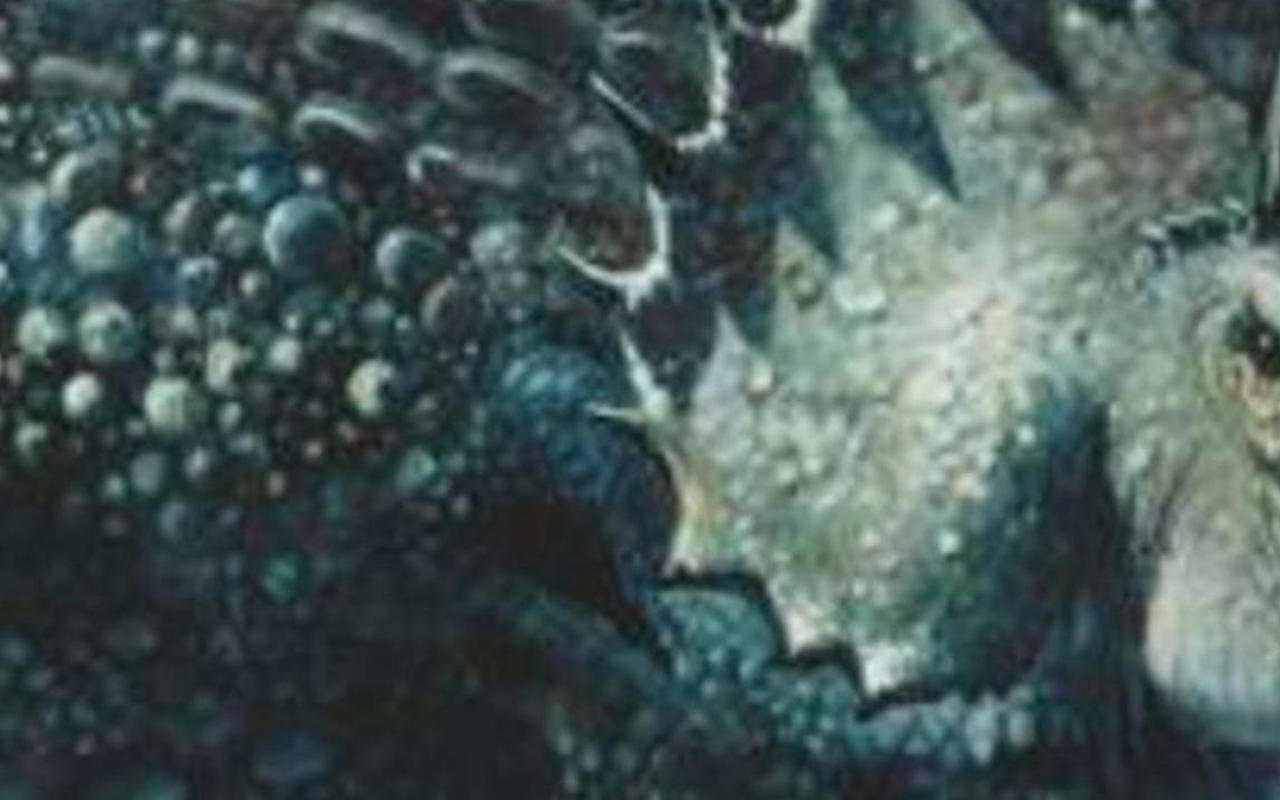